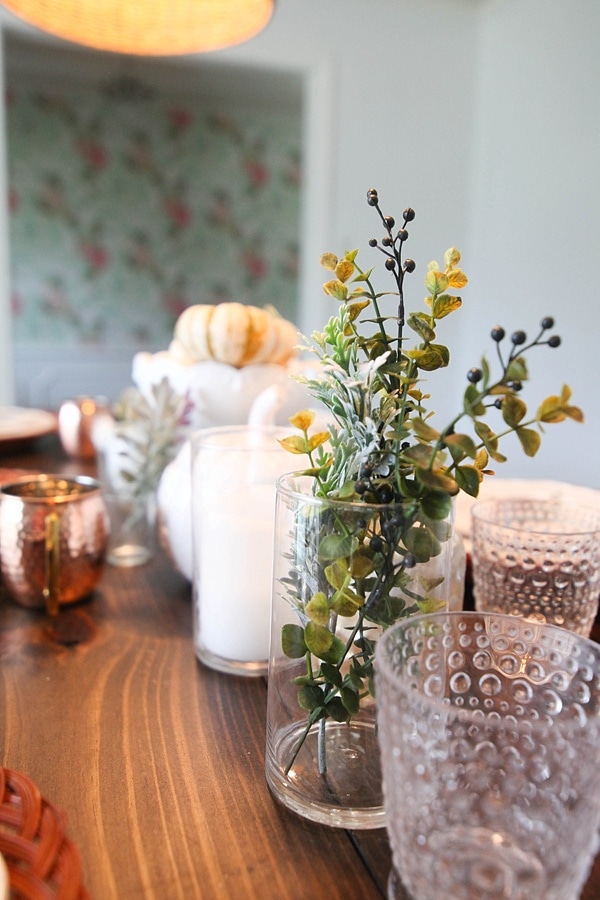 Okay, so totally aware that I’m a week late on this post, but I had surgery a few weeks ago and it took me longer than I thought to get up and going again! Luckily I am almost back to normal now and am so excited to take a look back on September posts and share some of my favorite things that happened! 🙂

I had surgery two weeks ago exactly to remove a fibroid from my uterus. It was my first real surgery and even though it was laparoscopic I was (understandably) pretty nervous. I felt so much freedom in sharing my story and how I had to fight for my health. Crazy to think that if I went with doctor number one’s rec it might have been a hysterectomy—you can read the whole story on my blog post BUT I really, really, really want to emphasize the point that you need to fight for your own medical rights! So grateful to be here two weeks later, almost fully recovered with my reproductive organs all 100% fully fine. Also glad to have that giant football-sized mass out of me! 😛 Alsoooo, super grateful for this blog community and all of your sweet messages, comments and emails. I read and reread them over and over when I was feeling scared or down. Thank you guys. <3 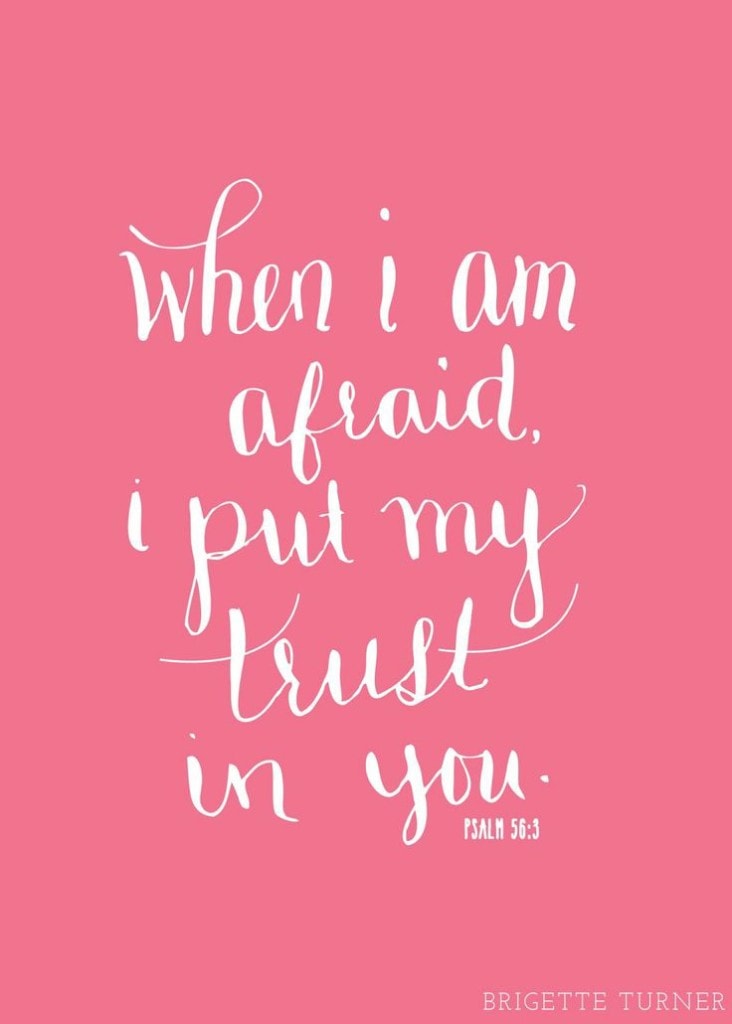 Scott and I had a couch debate and couldn’t agree on one couch. In this standoff, everyone was a winner—we bought both! It’s a fun exercise in how to merge masculine and feminine in your home. 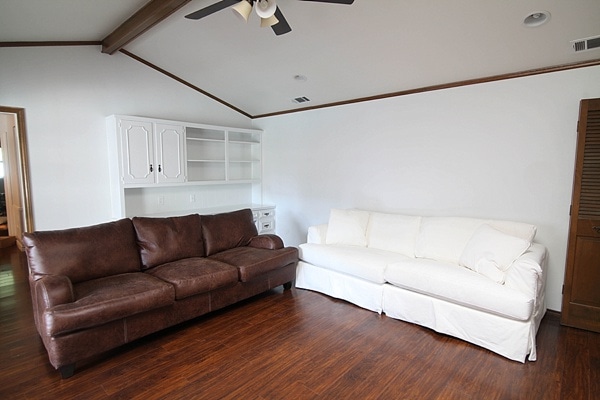 Once we had the paint and sofas figured out, it was time to layer in all the rest of the stuff our living room needed. I got the coolest rug in the world—a gold-flecked cowhide. Obsessed. 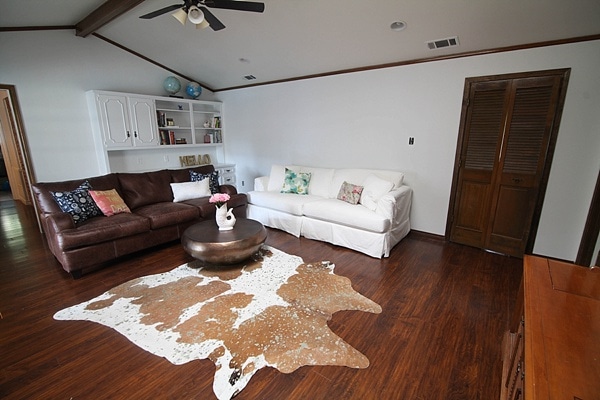 With the living room settled (for now…still need art!) I turned my attention to fall decorating and put together a fall house tour. ‘Tis the (other) season. 🙂 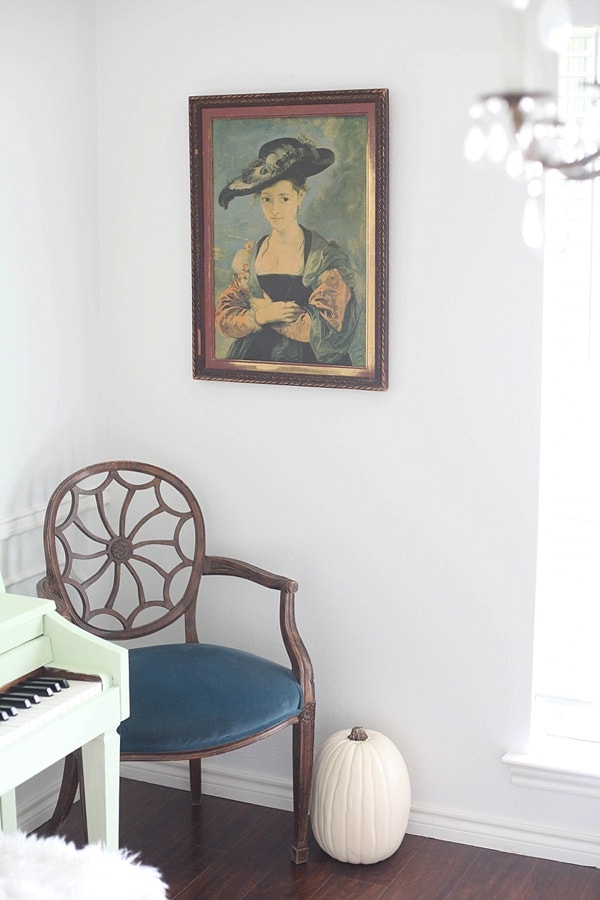 As part of my fall house tour, I showcased these super easy, super pretty DIY fall wreaths. They were so easy I made 2 and Scott made 1 and it took us about 15 minutes total. 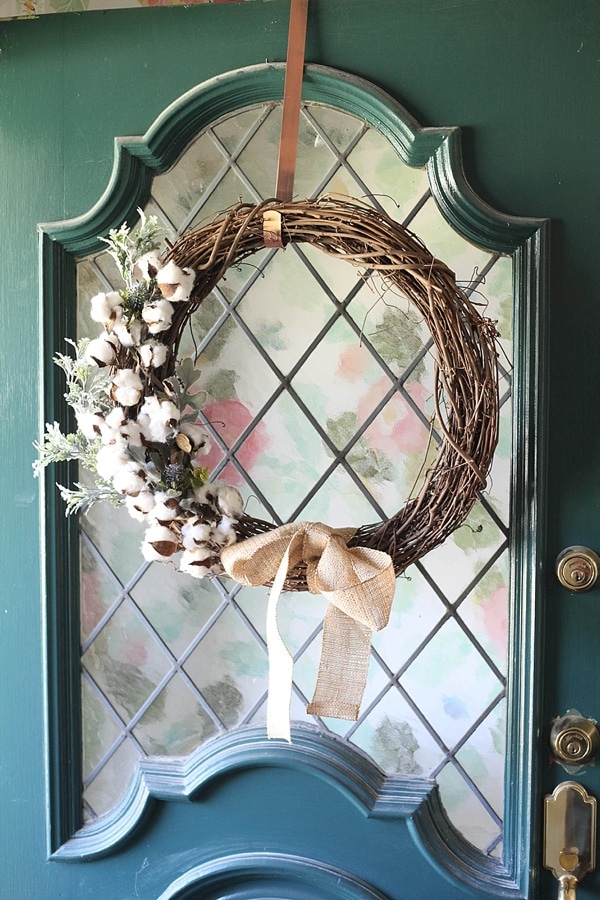 Finally, I shared our two-toned painted cabinets that are navy on the bottom and white on top! While this kitchen is temporary for us (we plan on remodeling it in the next year or two) we decided to have some fun with the colors. 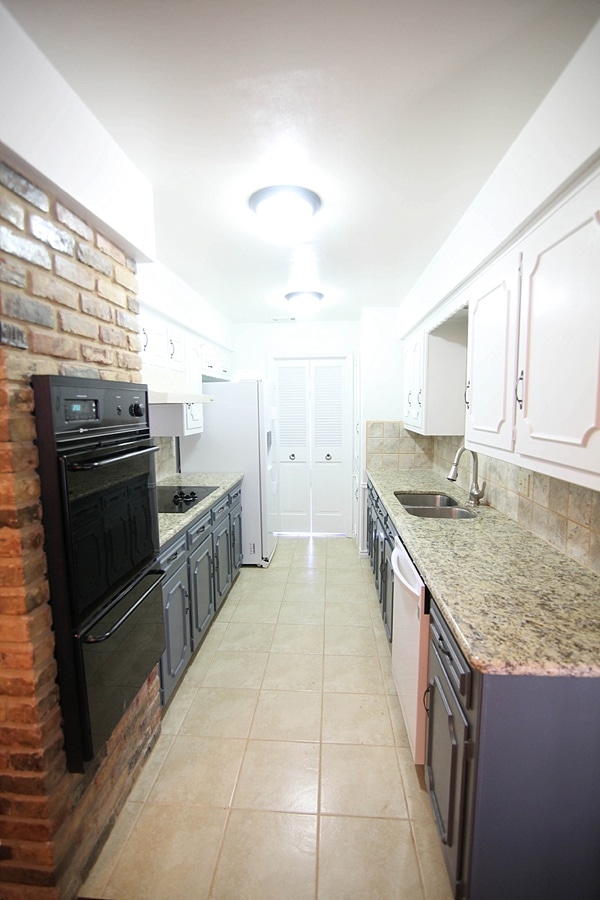 Since giving up gluten about 6 months ago to help alleviate some thyroid symptoms I was experiencing, I was bummed thinking about missing out on some of my favorite pumpkin-flavored treats this fall. Luckily I realized there are a ton of delicious gluten free options out there and put together a post with over 50 gluten free pumpkin recipes. Yessssss.

I finally learned how to roast a whole chicken thanks to Scott finding a cool technique called spatchcocking. It was SO easy, quick and really delicious! It’s now a go-to recipe for us during the work week. It’s that easy. 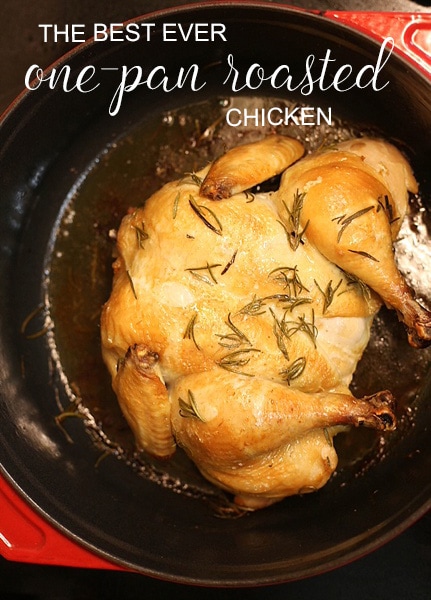 Scott and I also came up with our new favorite fall cocktail—a gin and ginger-based fizzy delicious drink with rosemary. I haven’t been able to drink for several weeks (painkillers and alcohol is a no-no) but I will be mixing one of these up very, very soon! 🙂 Cheers! 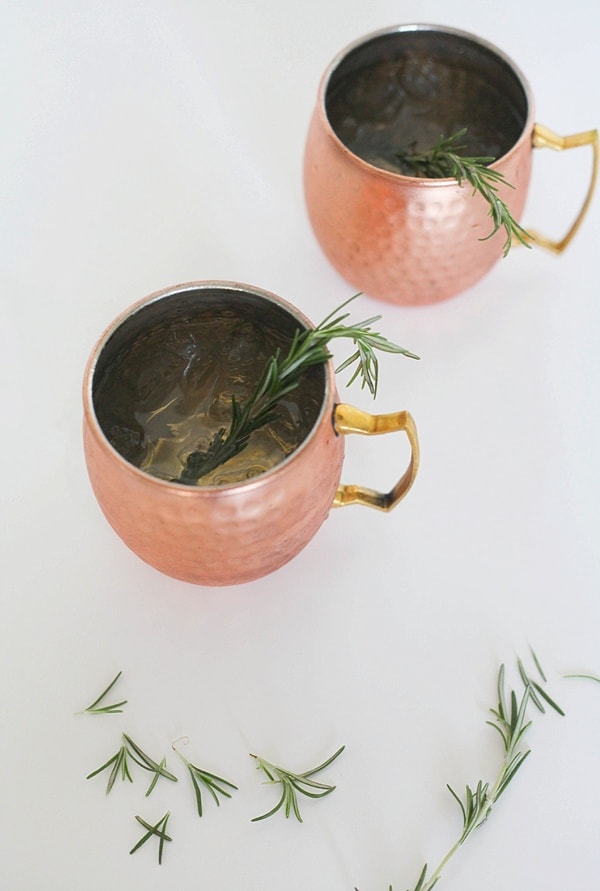 Scott and I were lucky enough to attend the very first Diner en Blanc here in Dallas! It was the prettiest giant party I’ve ever been to! There were thousands of attendants and everyone (and everything!) was decked head to toe in bright whites. Can’t wait for next year! 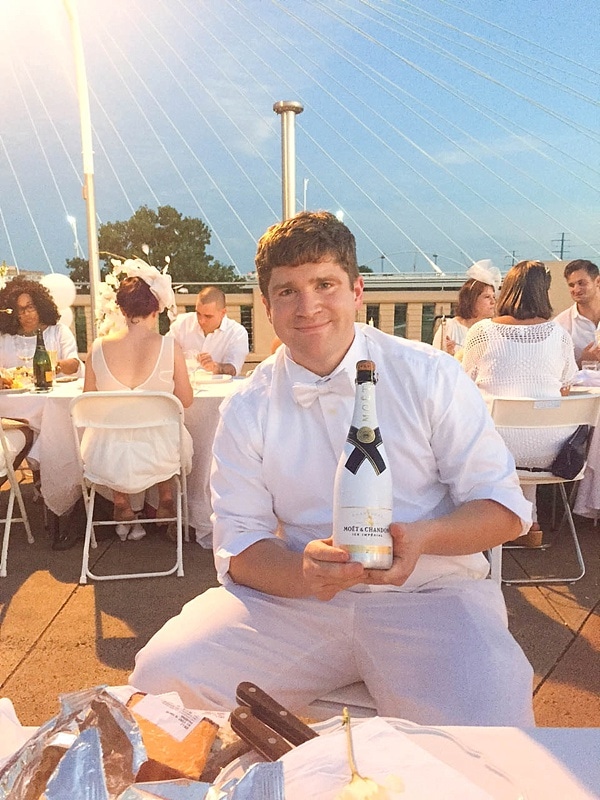 I put together a post sharing some of my favorite inexpensive decorating items that I use again and again. In fact, a year later and I still use and like them all! 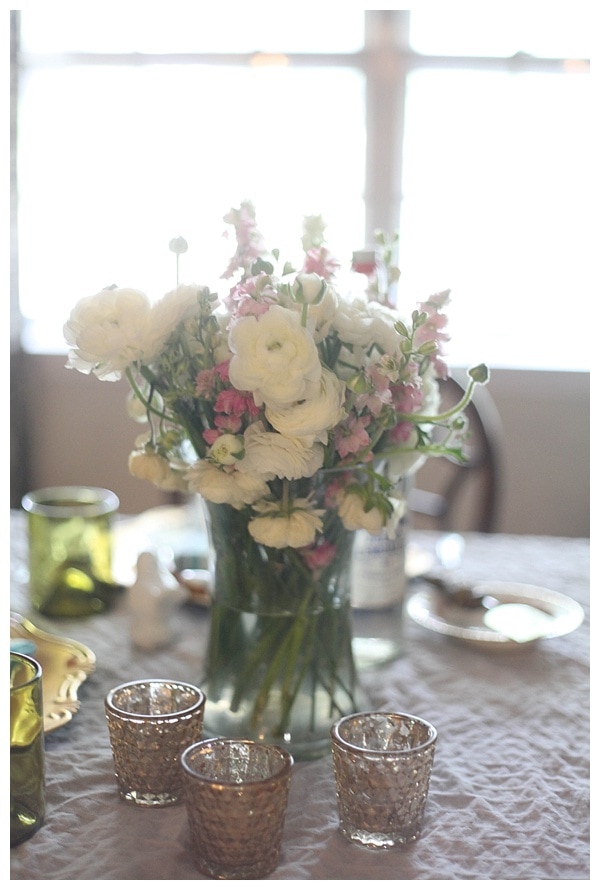 Scott and I built our own outdoor shutters! Our neighbors thought we were crazy but they were so impressed when it was up. They made the house look SO much more updated and they were super easy to make! If you have a drill and some wood, you can do this project! 🙂 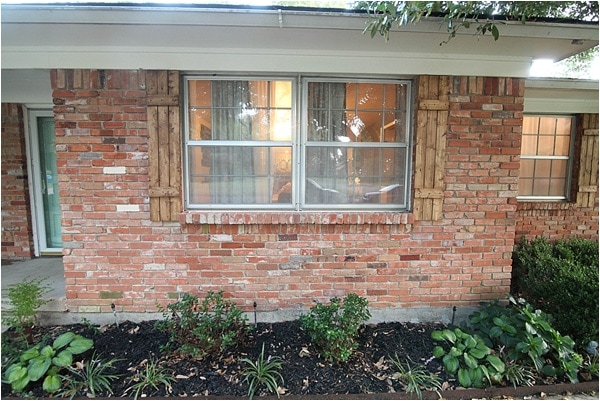 September 2014 was a busy building month for us! We partnered with Home Depot to create a custom built-in bar cabinet using plywood! This project was one of the toughest I’ve ever done, but I loved how it turned out! Also, totally admit I had to use my dad a lot on this one. 😛 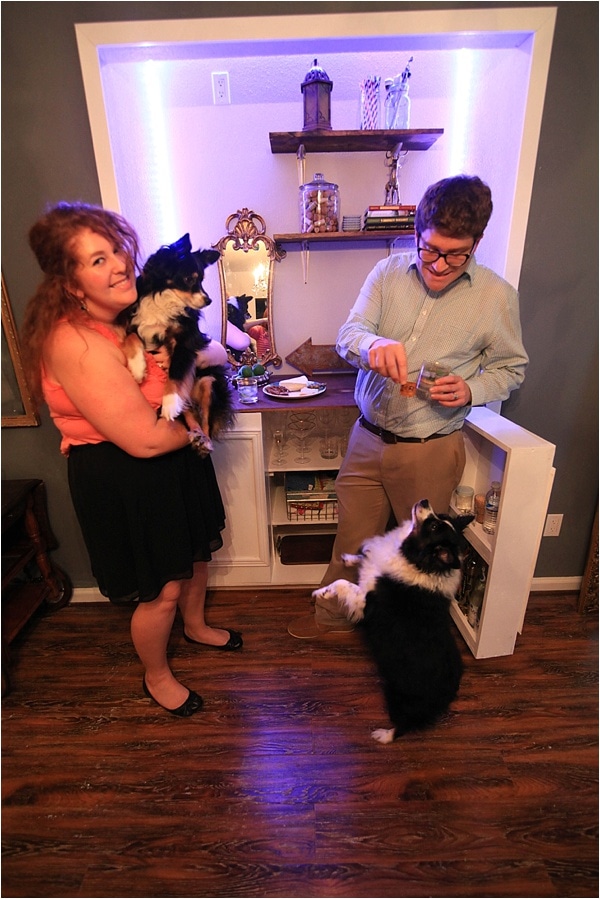 We also put together a fun fall house tour with a bunch of other bloggers! It’s so fun to look back and see what was similar and what was different from this year. 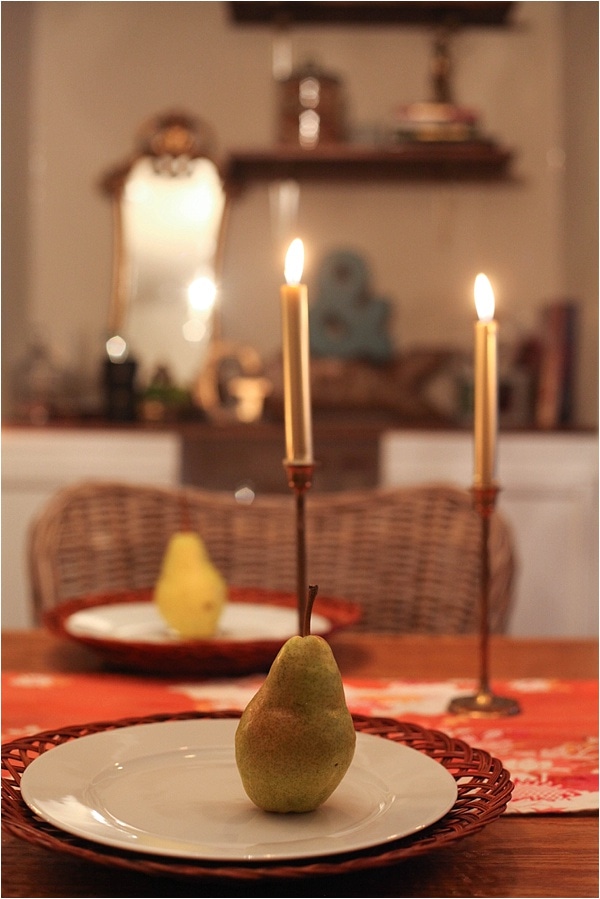 I received three job offers and had a bit of a debate between sticking with the field I had been in for six years (human resources and recruiting) or taking a leap and choosing a copywriting position. I felt so much peace about the writing job, even though it wasn’t nearly as “safe” of a field. I took that position and two years later, I still love my job as a copywriter for JCPenney. 🙂 That post was so fun to re-read and see how faithful God’s leading is! 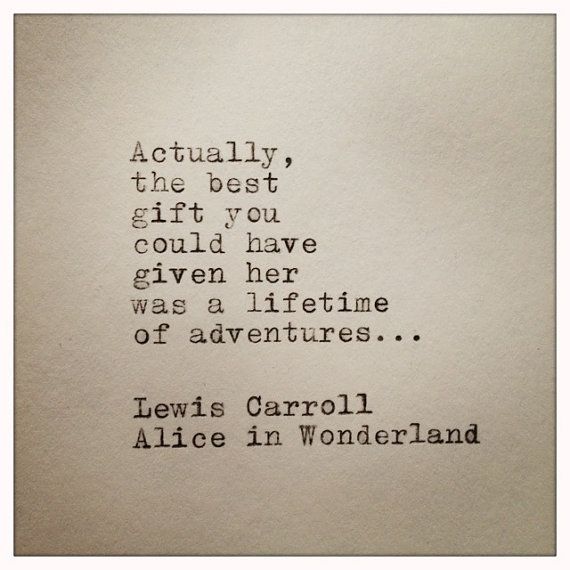 Also that month I went through a serious gold spray paint obsession. Okay, TBH I’m still kind of in it. 😛 I shared a bunch of things I spray painted and for some reason this gold lamp pin is still one of my top pins on Pinterest! I guess all the people love gold as much as I do! 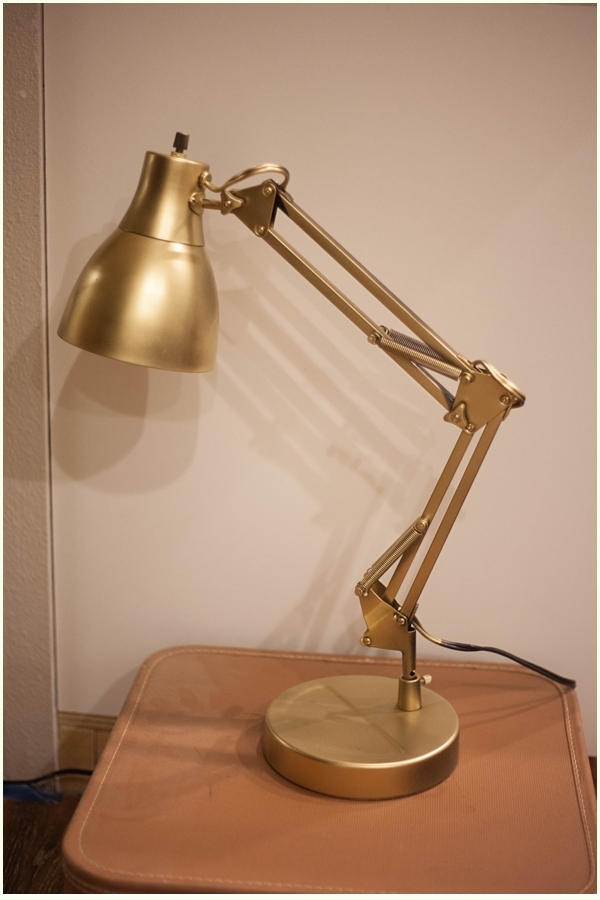 I made a succulent frame that I still have and love! The succulents are all fakes, so you can’t kill them!! Green, pretty and maintenance-free FTW! 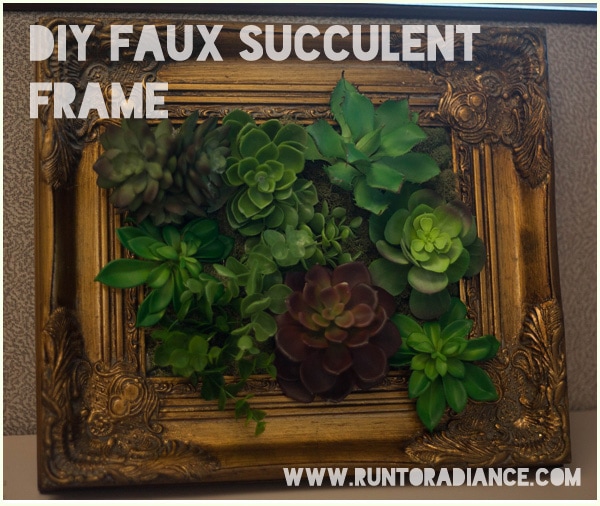 I love pillows but I don’t really love sewing, so this is another favorite DIY of mine! I transformed a couple placemats into pillows with ZERO sewing involved. 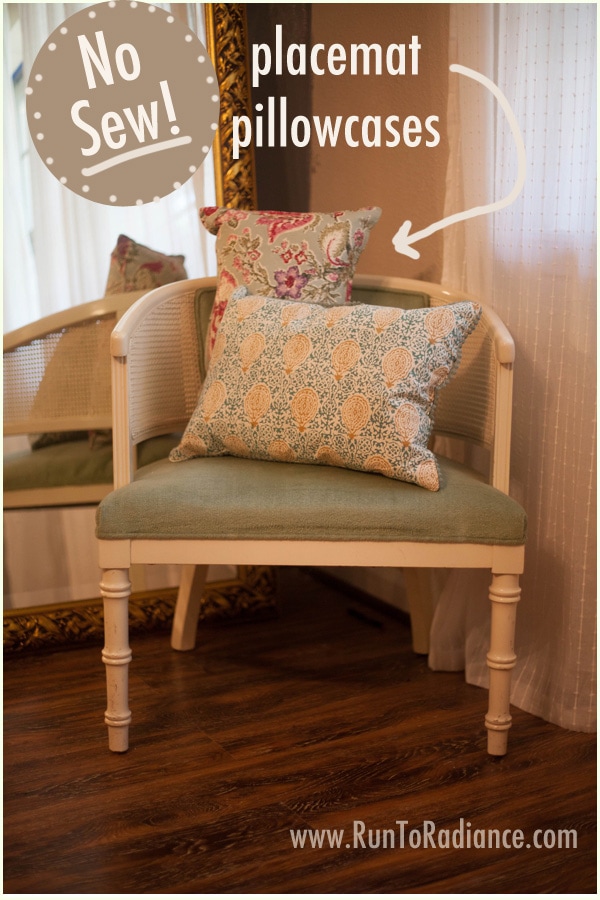 ANDDDD….maybe my favorite DIY project ever???? I made a MASSIVE Pride and Prejudice sign. I tried to pass it off as a Halloween DIY (it says “bewitched”!) but I love it year-round. Before anyone yells at me, I know the quote is from the new movie and isn’t in the book, but I think Jane would 100% agree with the sentiment. I’ve only read the book like 100 times! 🙂 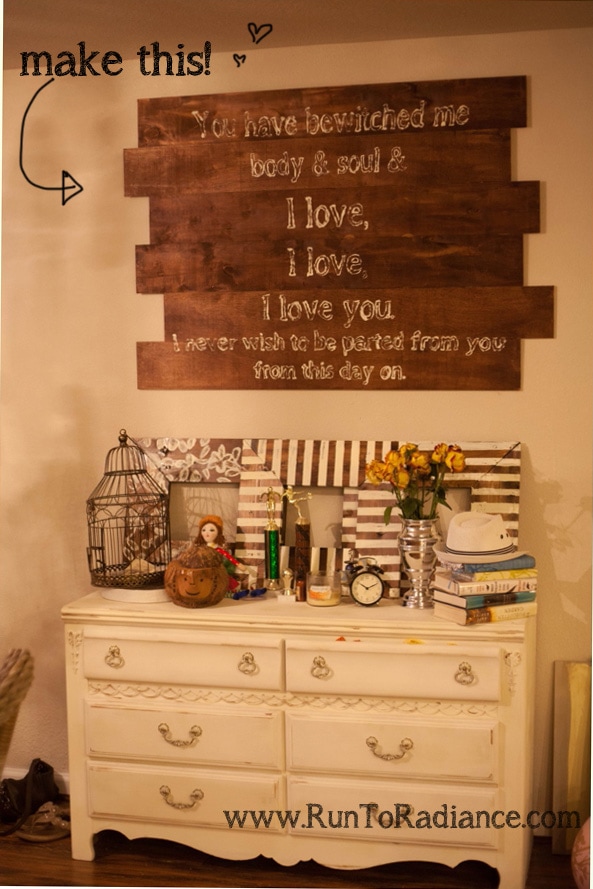 We were in full-on remodeling mode. Can I just say I’m really glad that season is over? 😛 Living in a construction zone with no kitchen/living room for 5 months wasn’t my favorite. Kind of crazy looking back, so glad we survived it all! 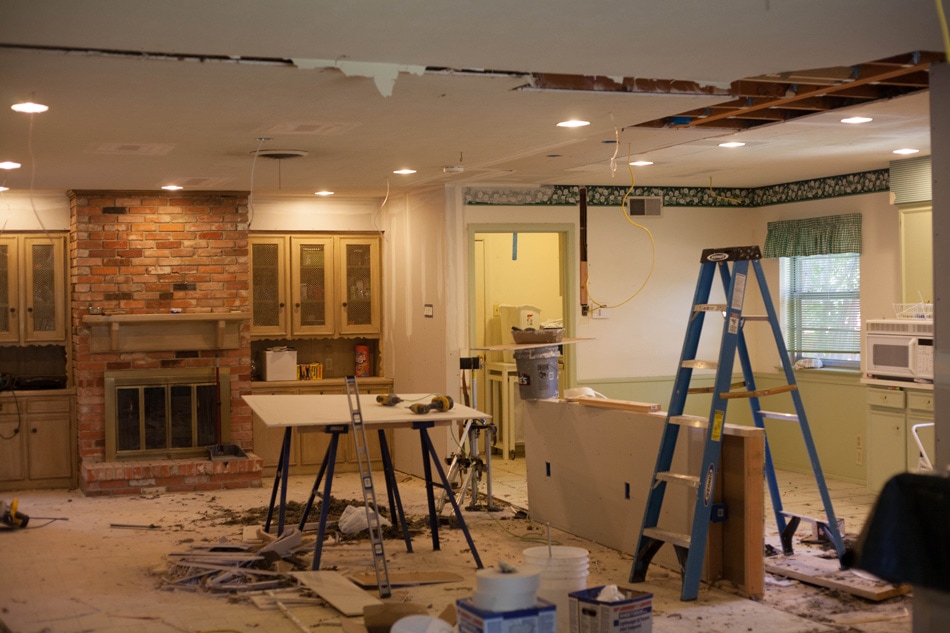 What about you guys? How was September for you? I want to hear all about your favorite posts/memories from the last month!