Sometimes the world of DIY is just like life- you have a plan and the best intentions but in the end it doesn’t necessarily work out the way you would prefer.

After living through the holiday season without a mantle, I told Scott I *must* have a fireplace mantle asap.  I wanted a place to display art, mirrors, candles, seasonal décor or whatever else I wanted.  I knew exactly what I wanted- a chunky floating piece of reclaimed wood.  After months of searching- we found it.  At a local store (if you live in Dallas you must check this place out! Ermagahhhd!!!) in the outside section we found a bunch of old rustic beams and found one that was almost exactly the perfect length.  Look how cute it is on both sides! 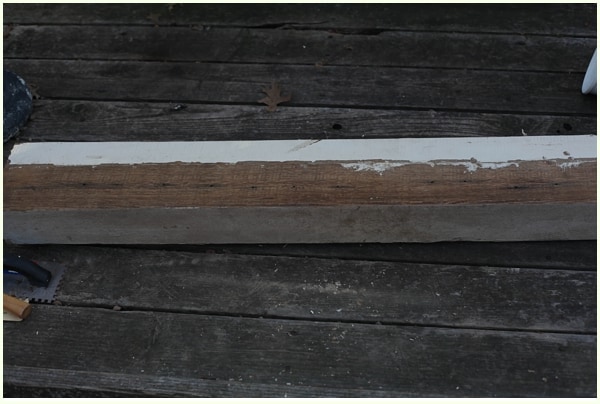 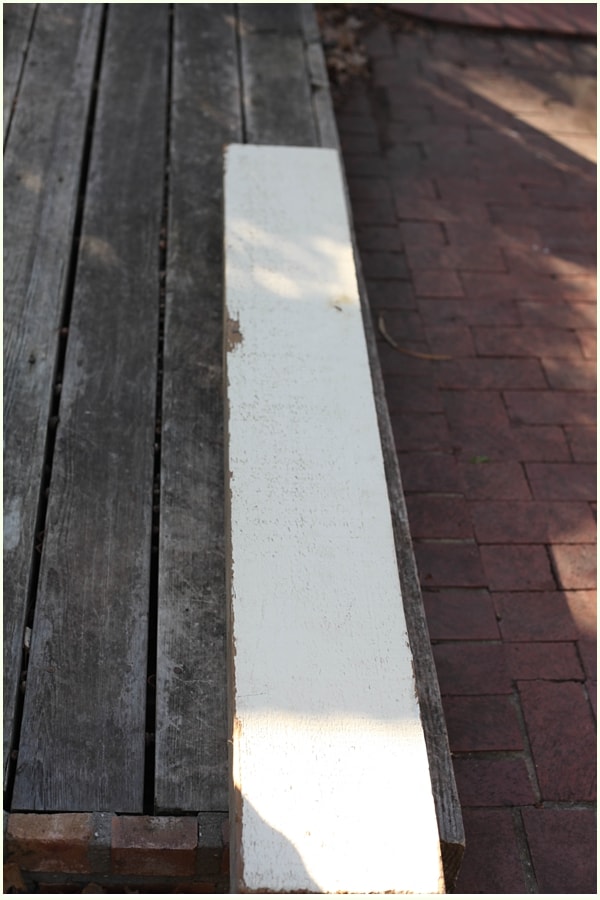 We negotiated and got a great deal- only $40 when others we had seen were going for around $200. We tried it out to see what it would look like on our (then) newly white washed fireplace next to our (then) newly painted white bookshelves and trimmed the few extra inches off. 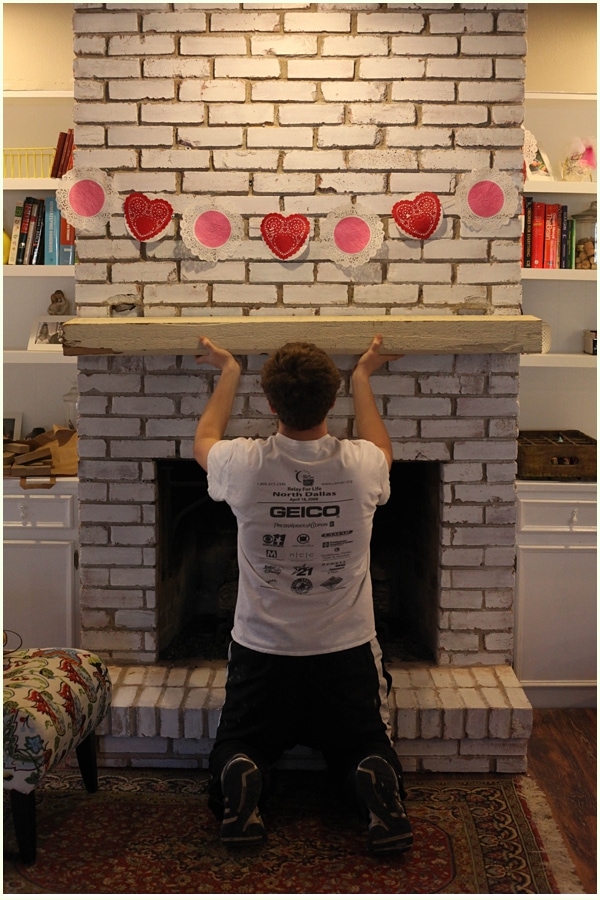 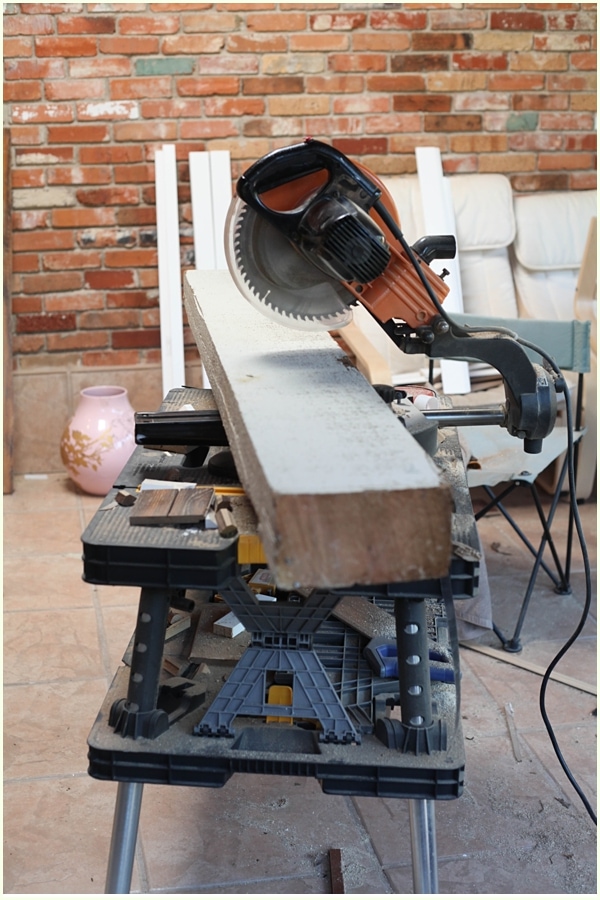 No, I had no idea how to mount the floating beam into brick.  Neither did Scott.  How hard could it be? Our plan was simple- ask the people at Lowes.

It was like we were speaking Greek.  No one had a clue what we were talking about until I busted out my iPhone for a visual.  At that point a department manager recommended these little anchors that stick into holes you drill into brick then pop open.  They are meant to hold over 500 pounds, so we bought 2 packs and left.  We gathered our supplies to begin, confident of our success. 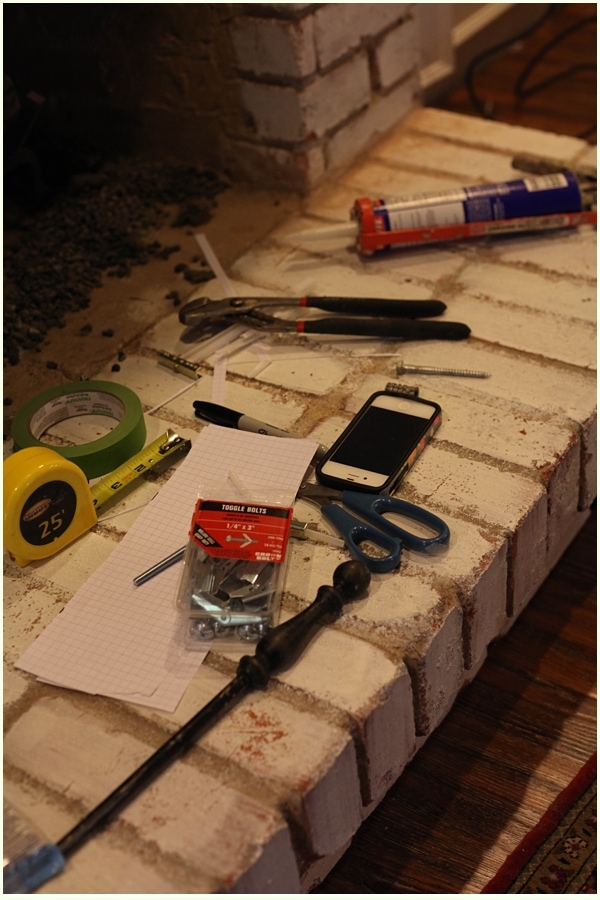 Well…it didn’t work.  They never “popped” open.  Fail number one. So we tried to get creative and came up with our own solution- drilling long screws into the brick at a level height. 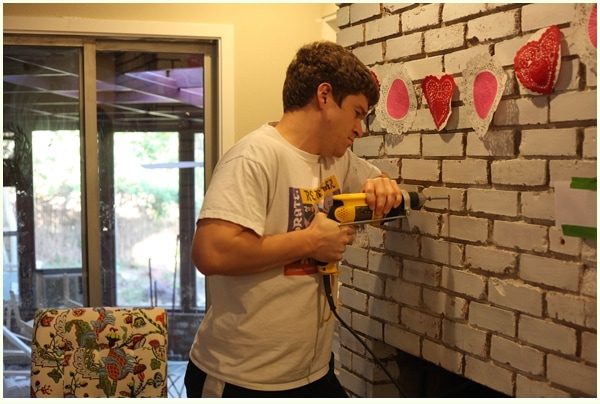 I then made a paper template so we could drill matching holes into the back of the beam. 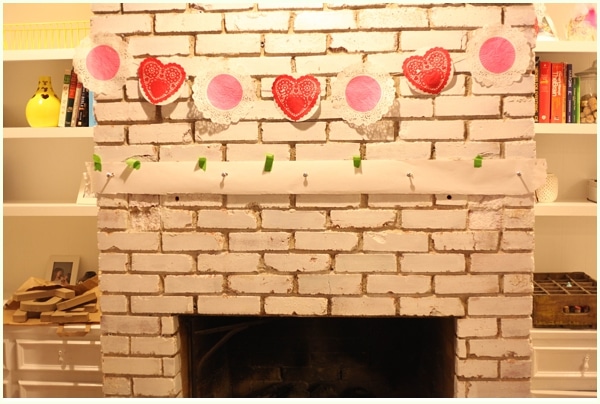 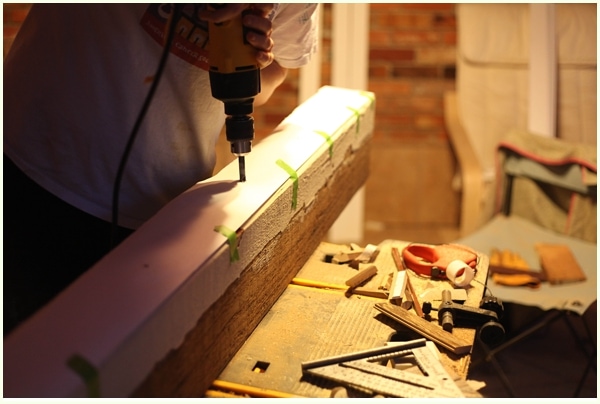 So we asked Home Depot what to do. No one knew.  Then we asked family.  No sure ideas.  I have tried googling…super complicated.  Should it be this hard? Maybe I should just hot glue it up there?? I need my mantle, wahh.

Failed project number two would be this dresser.  We had great big plans for this little gal.  She was supposed to grow some legs and become a vanity in our bathroom.  This is actually my dresser from my first room I got to style when I was in 8th grade. It was super cool at the time I assure you 😛  Also the drawers look all crazy in this photo because we were too lazy to put them back in for the picture 🙁 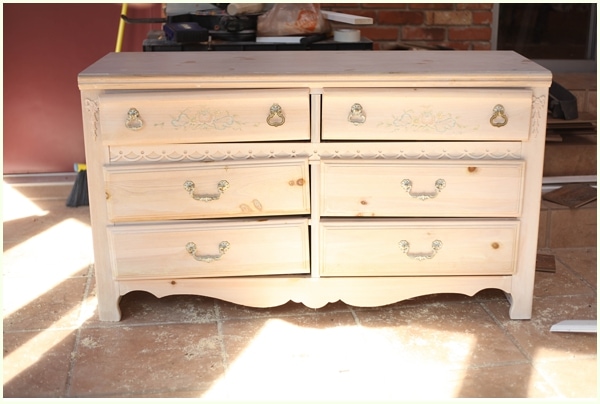 So we bought these wooden legs and thought we’d just drill them into the dresser to add height.  Problem number one is there was no where to drill them into. So we added a wooden base to the bottom- twice.

The first time the wood was too thin and cracked when we drilled into it. 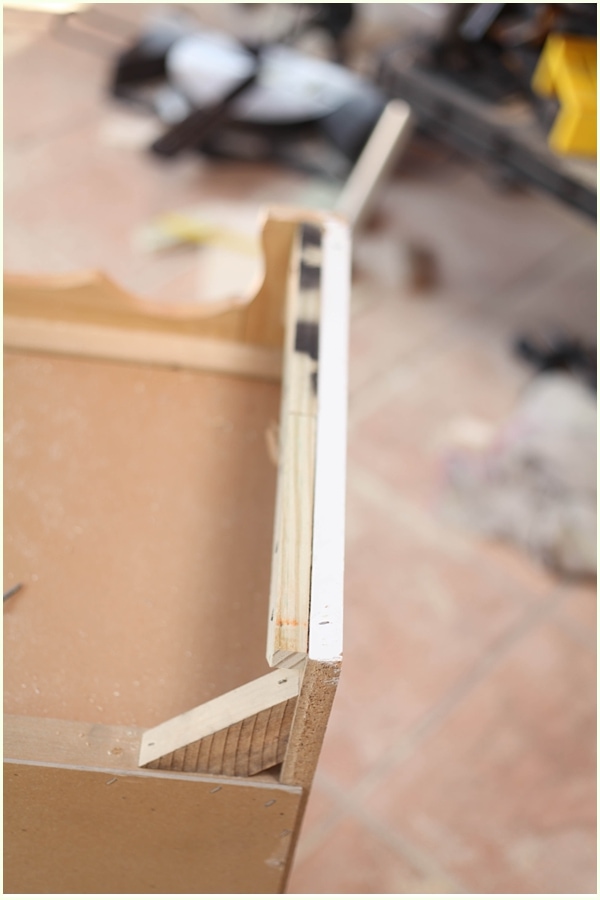 The second time the wood was perfect but drilling into it and trying to screw the legs in did not work.  They just fell out. 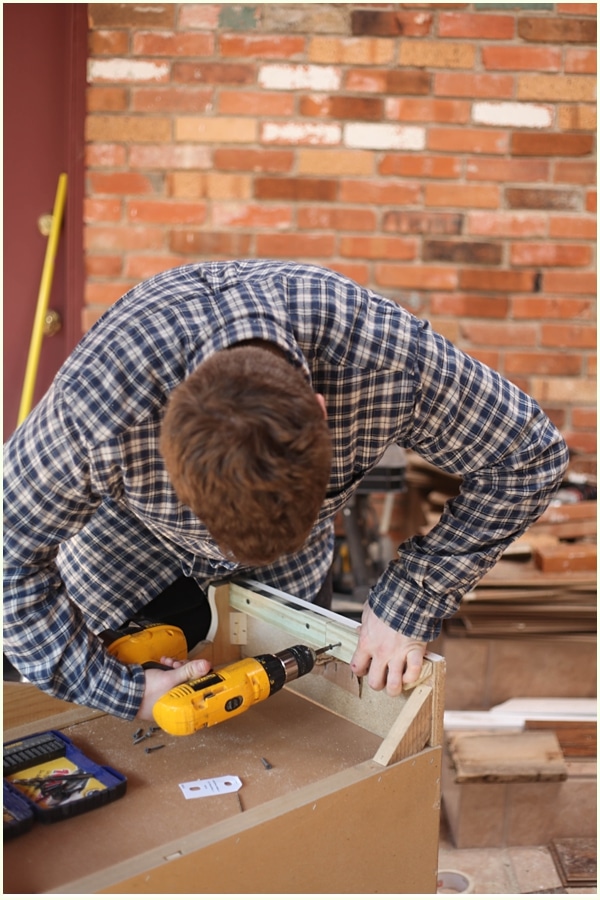 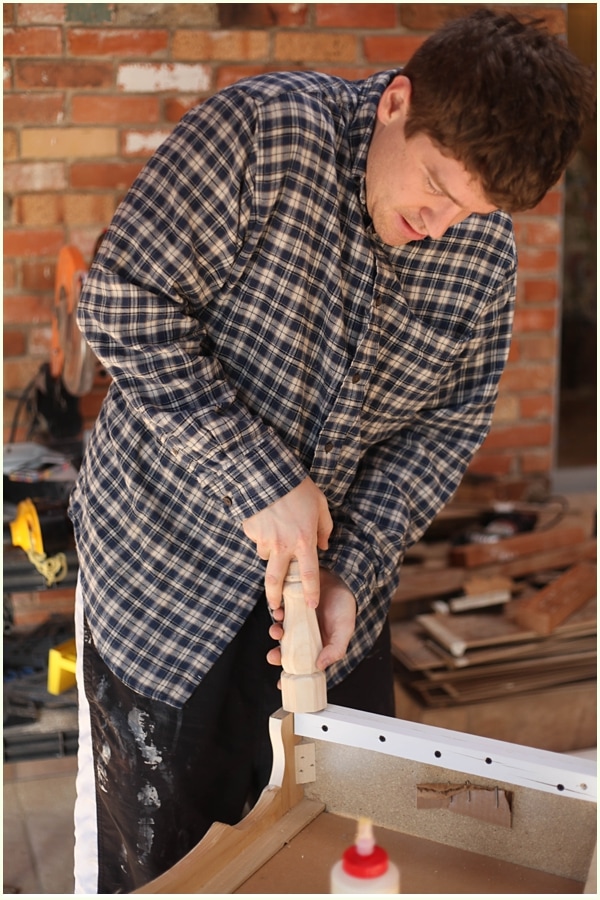 I googled and googled and finally figured out we needed this little silver thing – you are actually supposed to hammer this into the wood, then screw into it.

Guess what…easier said than done. They were still tipping over and were totally unsturdy no matter what we did. Then I told Scott we were just going to use epoxy.  That seemed to work until I yanked on the legs and the entire silver piece and the leg fell out.  These faces aren’t so mad for nothing 🙁

This one may not be a complete fail, however. It’s definitely too short for a vanity, but I found a way to salvage it for somewhere else in the house.  I’ll show ya’ll tomorrow! 🙂

Considering all the DIY projects we have tackled these two mishaps aren’t so bad.  We haven’t electrocuted ourselves, or drowned or had our house collapse on us. On the grand scheme of things…we are doing pretty good I would say. 🙂 But seriously…any idea on how to hang this dern mantle? I want to decorate it soooo bad.  For serious.